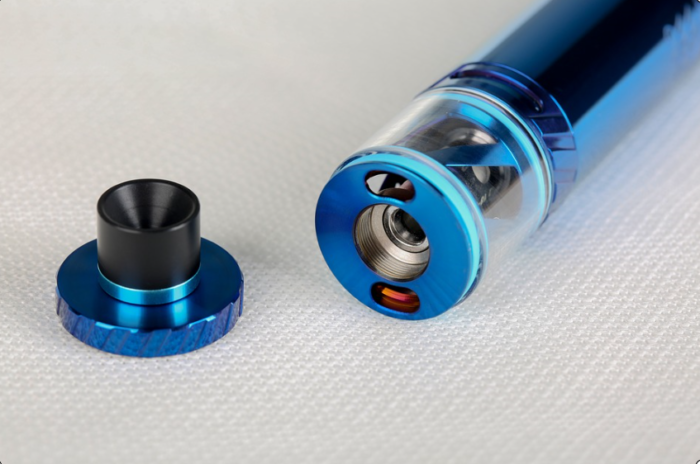 When trying to decide on a vape mod, it can be helpful to have some background information on what that means and what you should be looking for. E-Cigarette MOD E-cig 101 is a helpful place to start to fully understand what the best vape mods are.

What is a vape mod?

Obviously, “vape mod” is shorthand for modification. But what does that actually mean? Vape mod is something that mostly experienced vapers will do on their existing e-cigarette machines to add features. Most of the mods are done on the actual e-cigarettes itself (sometimes referred to as a personal vaporizer/PV). However, some people choose to do some vape mods on other parts of the e-cigarette hardware (for instance, there are a few super cool tank vape mods out there!). With the advent of some of the newer e-cig technologies, though, vape mods aren’t nearly as commonplace. It’s becoming a sort of dying art form!

Why use a vape mod?

Vape mods originally started out as an alternative to the semi-basic first e-cigarettes options on the market. The more tech saavy vapers figured out ways to do things like extend the battery life by replacing the pre-existing e-cig batteries with either replaceable or rechargeable ones. Another common vape mod increased the voltage or power of the e-cig which is something often lacking, especially if the vaper uses his or her e-cig for competitions. Vape mods are most commonly used by vapers who are getting bored with their devices and want to flex their creative muscles a little bit, either for mechanical or aesthetic reasons.

There are as many types of vape mods as your imagination will allow for, but what are some of the most common or frequently seen? The majority of the best vape mods fall into the “mechanical” category. Basically, what this means is that the vape mod effects the actual electrical system of the device. As stated before, the most common type of electrical vape mod is generally one that effects the voltage or power output of the device. Most of the time this is done by tweaking the battery used. A more powerful battery will lead to additional voltage and a stronger vaporizer action. Another common vape mod is the addition of rebuildable atomizers. This is not recommended for new users as there are potential safety hazards if you don’t know what you’re doing. Also, of course some of the best vape mods are those related to the actual physical form of the device. Many people choose to vape mod simply for aesthetic value – there are some gorgeously modded devices out there that you can tell an experienced vapor worked hard on! Many times these are show or competition pieces. Click here.

If you’ve been a vaper for some time and you’re looking to up your vape game, try changing up your e-cig device. There are many vape mods out there that change the voltage, battery life and appearance of your vape device. 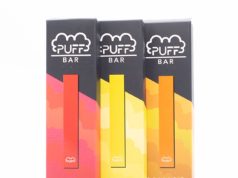 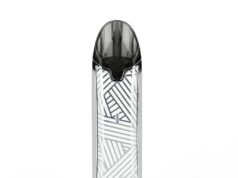 A Review of the Tance Pod Kit by Eleaf 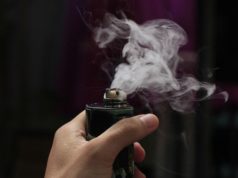 Everything You Need to Know About Vape Pens 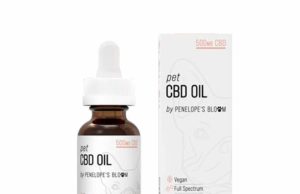 CBD Oil Reviews
Penelope’s Bloom is a CBD brand offering premium tincture for pets. This company has some of the finest pet products on the market. This...